Dragon Block C is a mod that immerses us in the Dragon Ball Z universe, as the mod adds things like Dragon Balls, various armor from characters like Goku, Trunks, Vegeta, and others, to elements like the Kame Hame, the Ki, the Z-Sword, space capsules and radars, among many other things.

With this mod you can increase your Ki, to become a super warrior and thus jump much higher, fly faster or launch Much more powerful Kame Hame’s. You can even move to a new Namek dimension, to do so you have to put the 7 Dragon Balls together on the crafting table.

Ki (?; pronounced “kee”), also known as chi or simply energy, is the force energy used by the Dragon Ball characters. 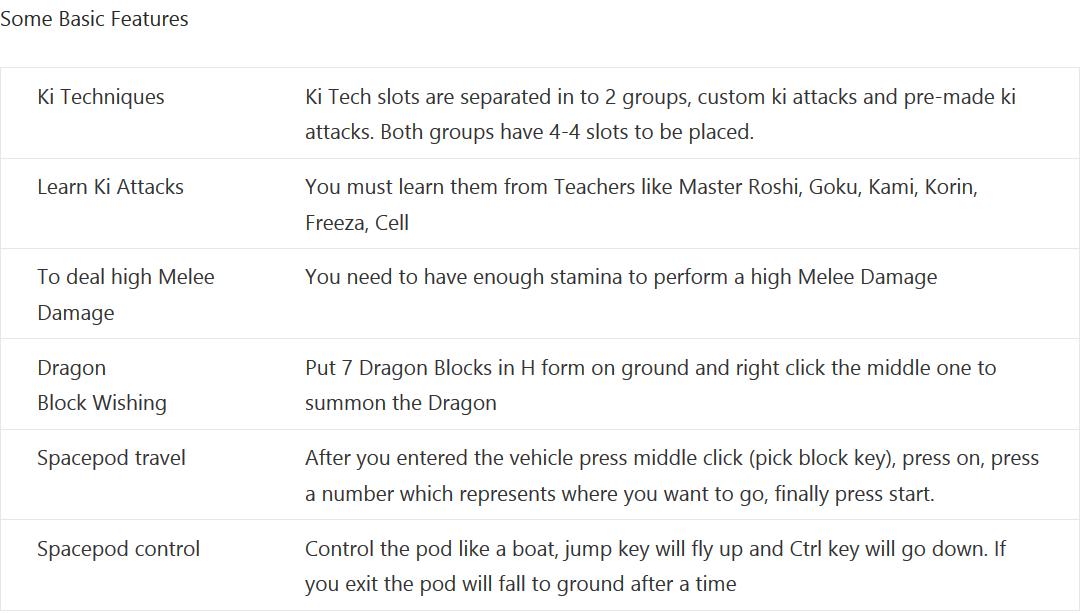 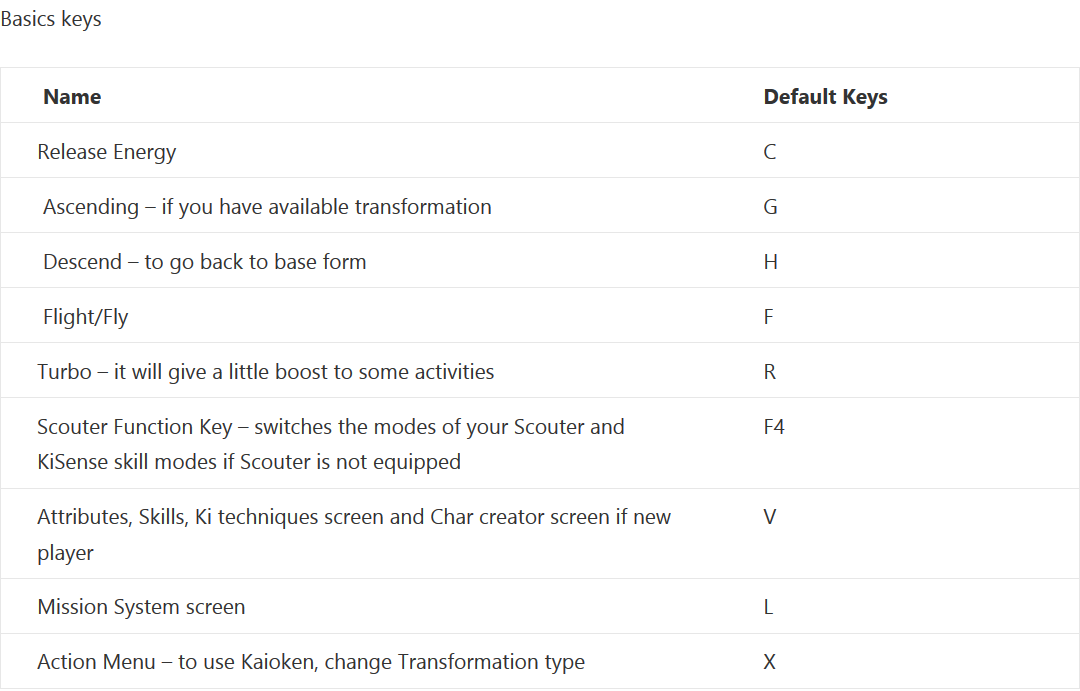 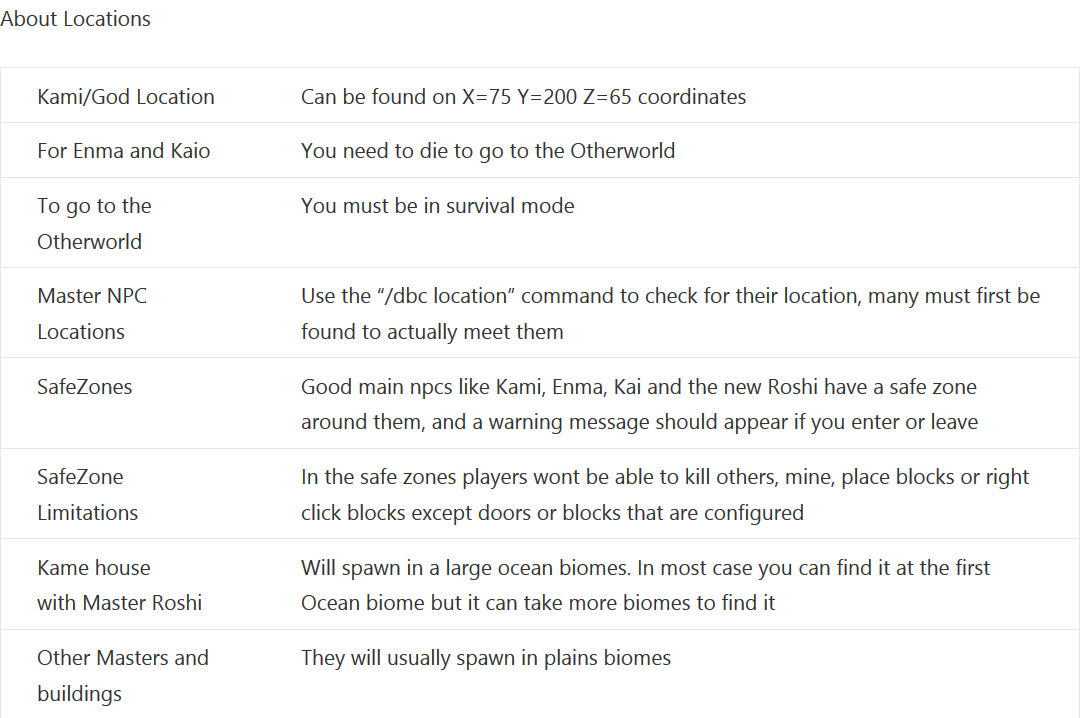 Every key is configurable

Since September 14, 2015 new installer is used. One for each mod, either you download the mod jar or its installer.

BetterFps Mod 1.18.1-1.16.5 was created to increase the performance of Minecraft by changing how it calculates sine and cosine. By doing so, BetterFps Mod improves the accuracy of calculations made...

The Latest Gun Mod in Modernized Combat: A.V.A In A.V.A, guns are an integral part of the game and the A.V.A Guns Modding Community is a great way to make...

Bringing Dinosaurs Mod to Minecraft: Jurassic Park Style What if Dinosaurs had never become extinct? What if you could just download a mod and bring them back to life in...