Before we reach the End, we will have to gather eleven variants of Ender’s eyes. To get these eyes from Ender, you’ll have to explore the world’s structures and face mighty bosses. The mod also generates new dungeons, which come to replace the original fortresses.

If we manage to gather Ender’s eleven eyes, we can choose to launch them to find a portal to the dimension of the End or exchange them with a cartographer villager, who will give us a map with which we can explore a giant castle.

Features:
A new mechanism to enter the End has been added.

End Remastered aims to make your Minecraft experience more challenging by emphasizing the adventurous side of the game. In brief, 11 new Ender Eyes are added along with a giant castle and a challenging dungeon which replace Vanilla Strongholds. We currently support 1.16.3, 1.16.4 and 1.16.5 (We have a beta release for 1.16.1, but we would not suggest using it, since it lacks so many features due to incompatibility.)

Exploration is the main focus of End Remastered, “It’s not the destination, but the journey.” In order to go to the End and beat the Ender Dragon, you will have to find the 11 custom eyes by exploring vanilla structures and fighting vanilla bosses. Once you have the eyes, you have the choice to follow them until you reach an End Gate or to trade with a Cartographer to obtain a map to the End Castle.

After reaching one of these structures, you will have to find the hidden portal room, place your eyes in the portal frames and, finally, activate it by using a powered core on the End Creator

Pirates say it gave sight to the legendary Black Pearl

Without this eye, the Evoker has no power

The eye of a greedy king that faded in solitude. Legend says it will bring infinite fortune to its owner

9. Wither Eye – Dropped by The Wither

Has witnessed destruction. Maybe it also witnessed your stuff disappear

10. Guardian Eye – Get it by Killing Elder Guardian

It is believed to hold a fragment of the Enderdragon Soul

n the banner above this paragraph.

The End Castle can be found using a Map (However this can be changed in the Config File) that you can obtain by trading with a cartographer. It is a beautiful and massive structure, that focuses on appearance and atmosphere. Click the spoiler tag below to see pictures of this new structure or learn more about it by clicking on the banner above this paragraph.

The End Gate is an extensive dungeon that focuses on exploration, traps and challenges. In order to find the custom portal hidden inside it, you will have to use your creativity to solve 3 difficult puzzles. All rooms are generated randomly, meaning that every End Gate is different, and even the puzzles change from one to the other. It can be found using the Custom Eyes (This can also be changed in the Config File) just like vanilla strongholds. Click the spoiler tag below to see pictures of this new structure or learn more about it by clicking on the banner above this paragraph. 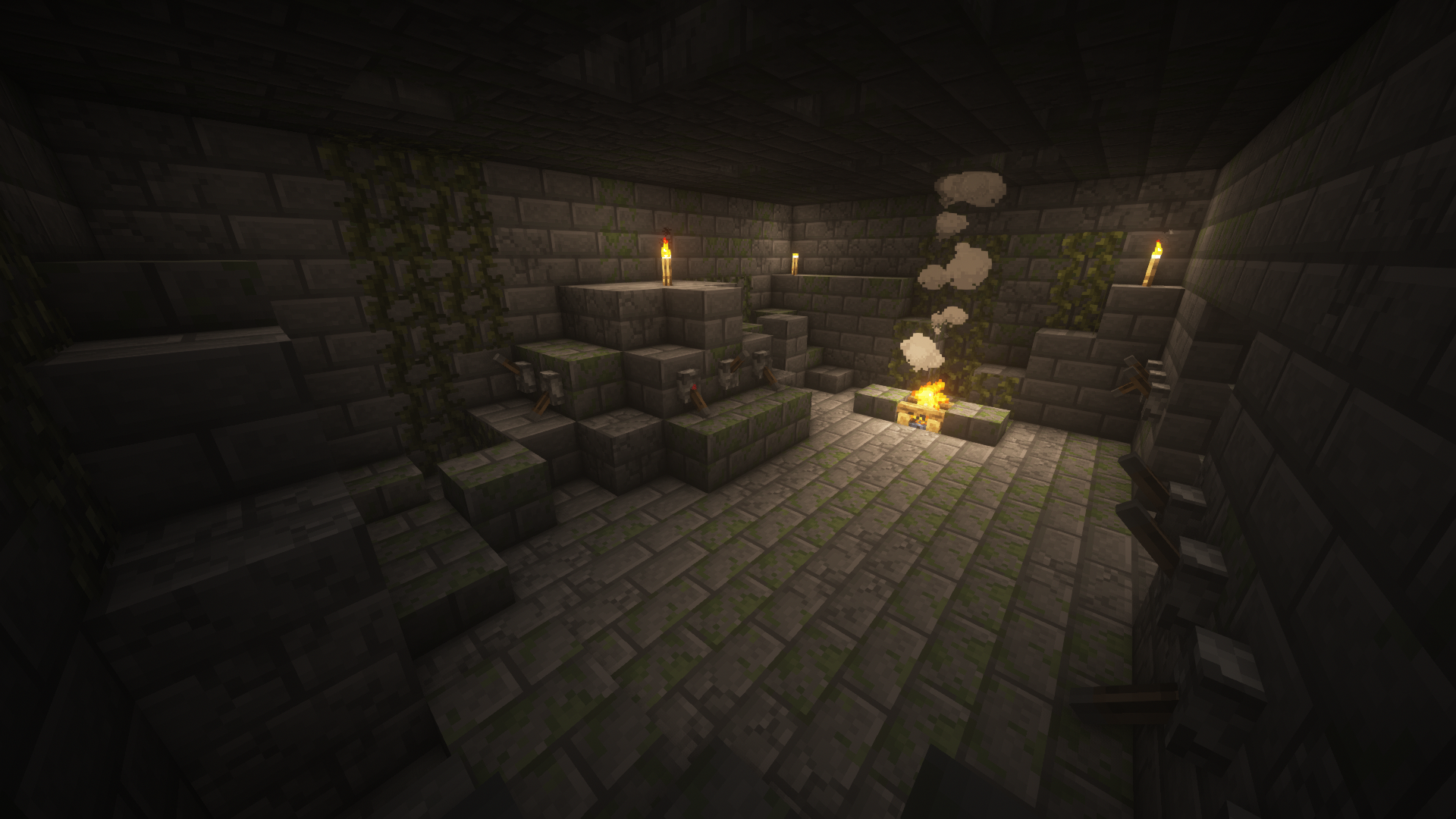 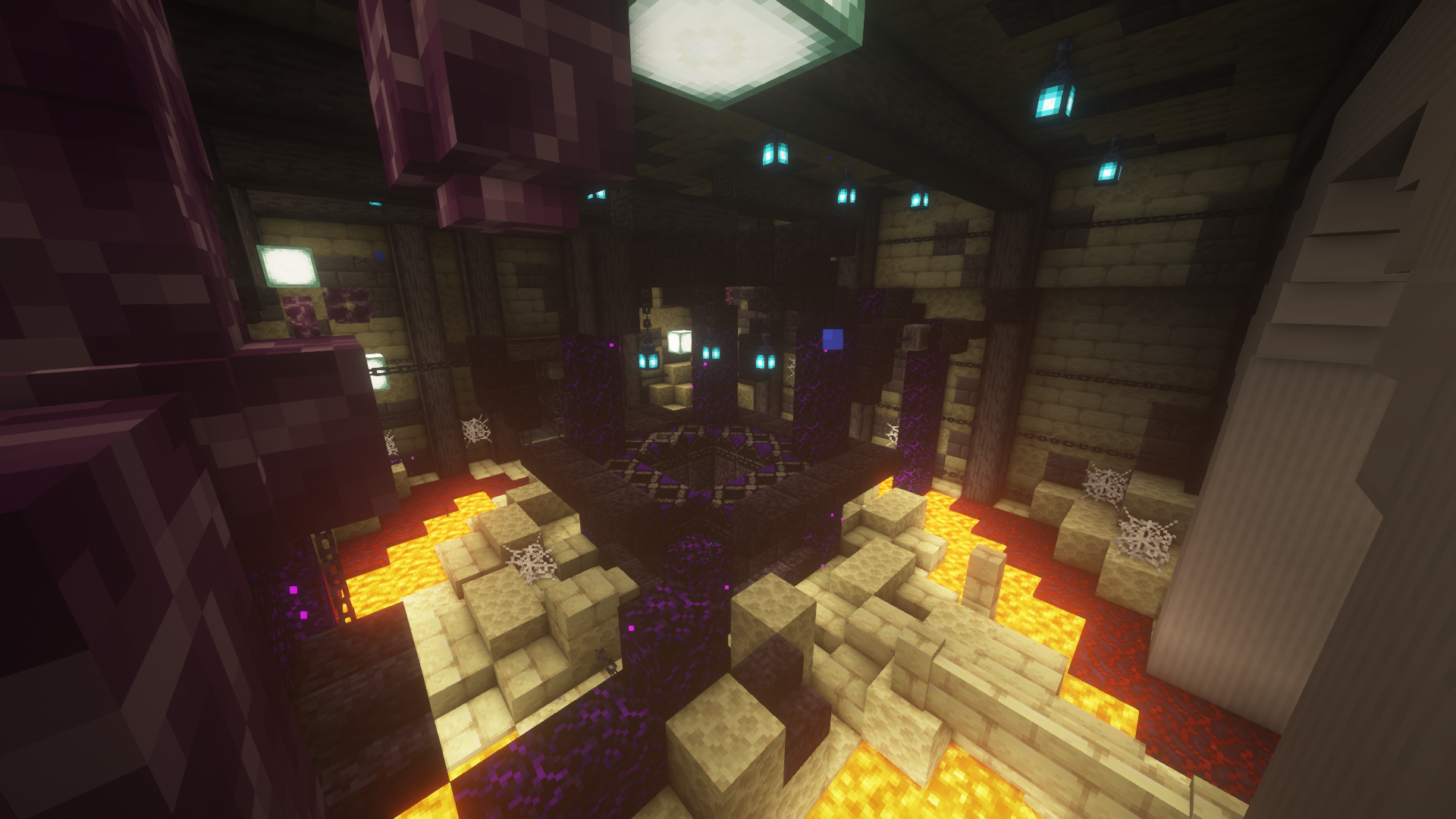 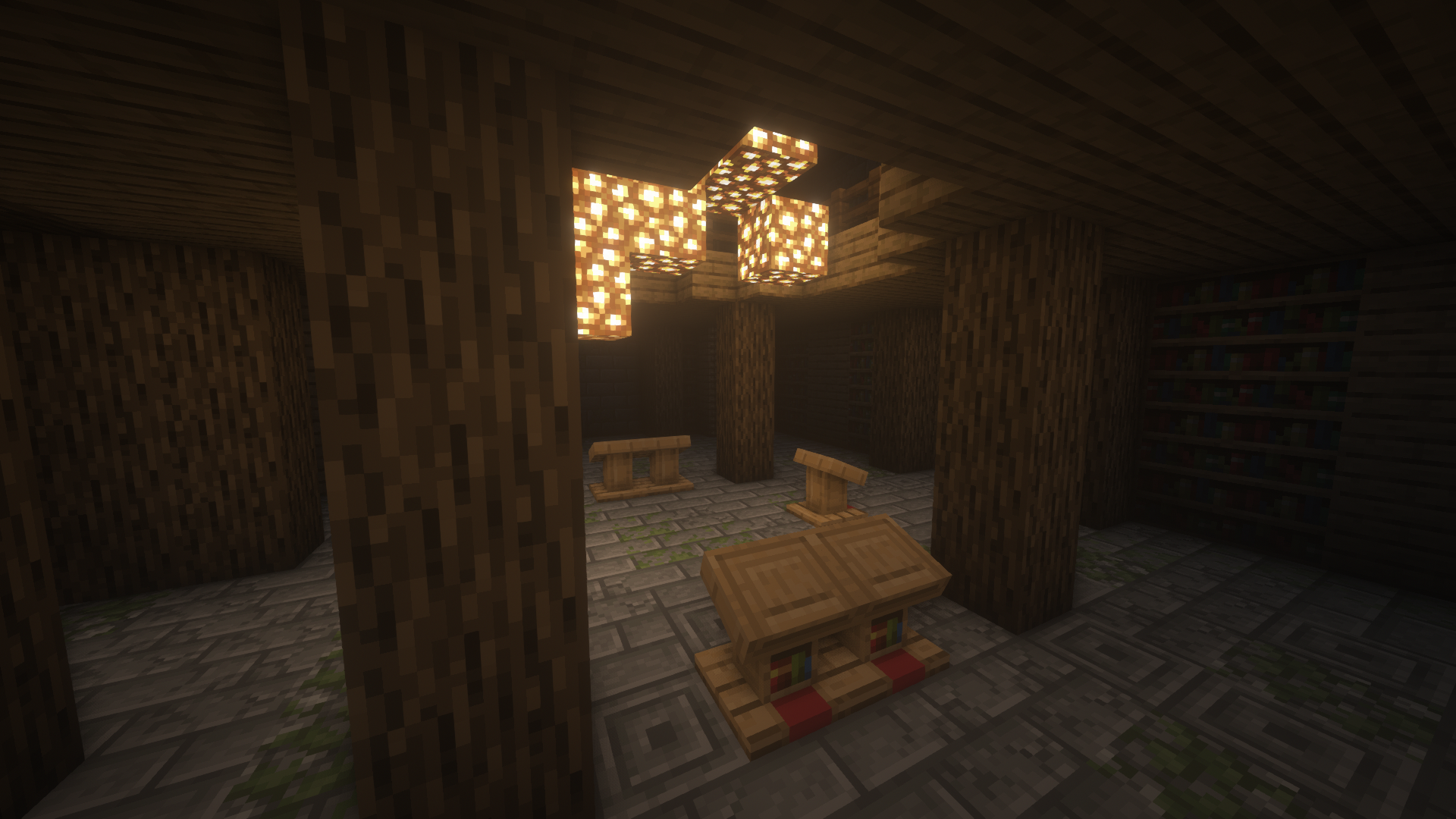 End Remastered also adds some items to the game such as new gear and new tools (and a new ore). Click the spoiler button to see various crafting recipes for the custom Items we added to the game.

(Used to activate the portal, hence why there’s only 11 eyes)

We always try to be aware of issues in End Remastered, if you experience a bug while playing our mod please report it in the comments or the “Issues” section to help us keep the experience fun and enjoyable for all players.

How to install End Remastered Mod With Forge

XNet Mod 1.16.5,1.16.4,1.15.2 and 1.12.2 is a mod that will allow us to manufacture objects designed to facilitate logistics in Minecraft, allowing us to create systems capable of transferring data,...

Platforms Mod 1.16.5,1.16.4,1.15.2 and 1.12.2 offer us the possibility to manufacture a new crafting table, called "The Platformer", that will allow us to manufacture various types of platforms. These platforms...

Leave comment
x
About - Privacy - Terms of Service
All files from dlminecraft.com can be downloaded for free. DLMinecraft.com is not affiliated with Minecraft or Mojang in any way
2018-2020 © dlminecraft.com - All rights reserved.
We use cookies on our website to give you the most relevant experience by remembering your preferences and repeat visits. By clicking “Accept”, you consent to the use of ALL the cookies.
Cookie settingsACCEPT
Manage consent