There are several recent rumors stating that Apple’s iPhone 15 will feature  a titanium chassis with curved rear edges instead of the current familiar design with a squared off design. 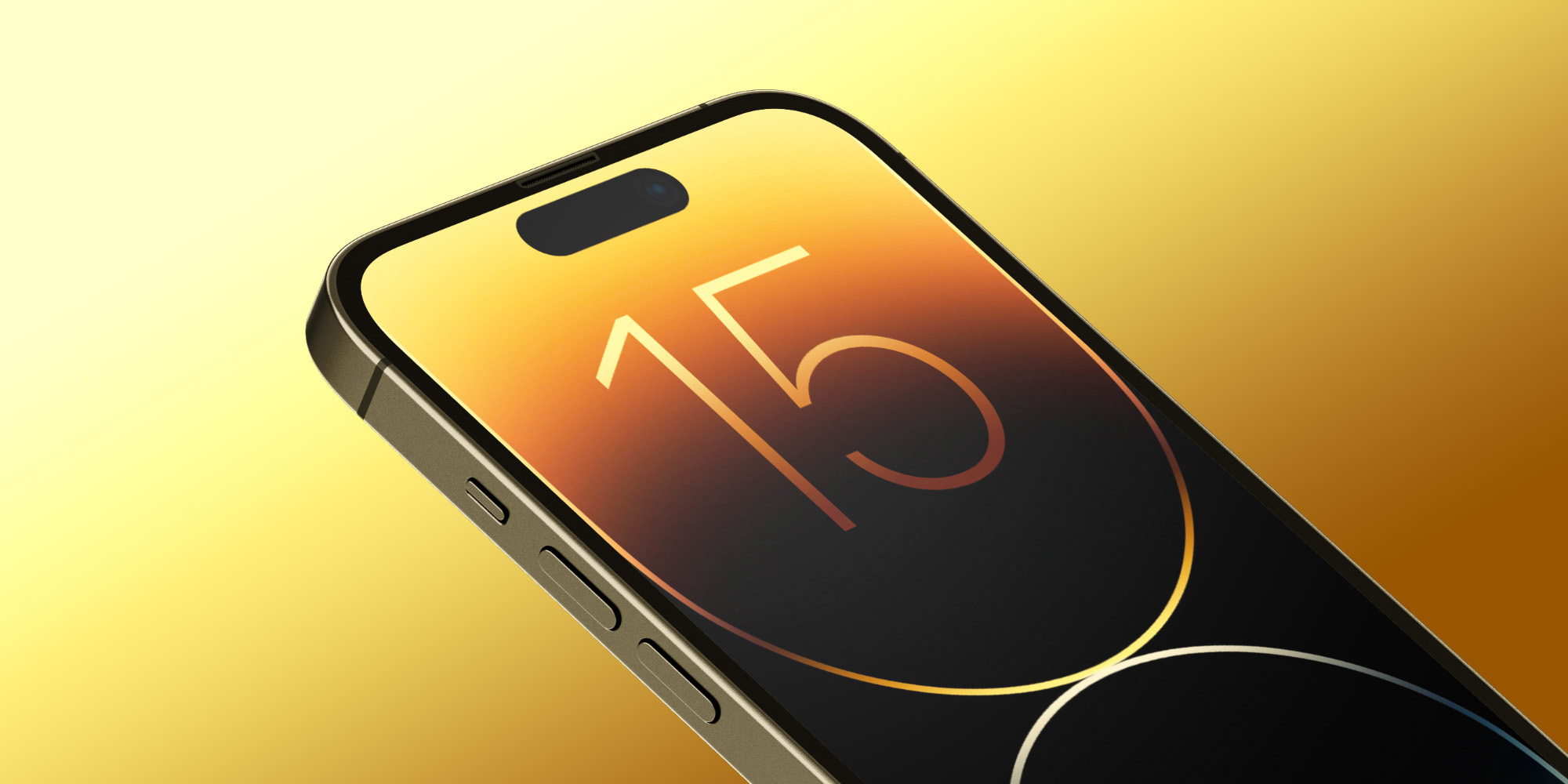 Twitter user @ShrimpApplePro is a well-known Vietnamese leaker who had several accurate information about the previous iPhone models including the latest iPhone 14 series. The leaker tweeted that Apple would use titanium in replacement of aluminum and stainless steel in the upcoming iPhone models. Also, there will be a major change in its design. In detail, the back edges of the iPhone 15 will be rounder which is similar to the bottom edges of the latest 14-inch and 16-inch Macbook Pro models. Curved edges are also seen in the iPhone 11 models. The current design on the iPhone 14 has squared off edges.

The leaker added that the new iPhone would “still have a back glass” despite the material switching. Even though he still claimed that the information was “still very early to take it as it is.” Previously, the rumors about a titanium iPhone already resurfaced. Many sources insisted that Apple would have used this new material on the current iPhone 14 Pro and iPhone 14 Pro Max. However, it did not happen. Right now we just have these two models with aluminum and stainless steel chassises.

Apple is currently finding out how to use this metal on their products. In an attempt to create titanium casings for iPhone, iPad and Macbook, many investigations have been carried out to figure out most suitable properties, adaptable for its products. Titanium is much more potent than aluminum therefore it is more difficult to bend and shape. As a result, processed titanium is going to be a better choice.

Titanium has never been used on iPhone, iPad or Macbook. However, the latest Apple Watch models including Apple Watch Ultra already feature the premium material. The physical Apple Card which is made for Apple Pay payments is also a titanium card. Aluminum, however, is still the most used material on Apple products including the latest iPhone, iPad and Mac models.

Reports also showed that the iPhone 15 series might include a new “Ultra” line instead of the current “Pro”. Apart from the adjustments with the material and design, a new USB-C portal is also expected to be featured. We might have to wait until September 2023 to see the new iPhone 15 series.

For more latest updates and news, make sure to visit http://aubtu.biz on a daily basis.

WhatsApp has always been one of the most used texting apps worldwide. In the latest versions of this texting app on iOS and Android, it will start letting users send...

WhatsApp Allows You To Send Message To Yourself From Now

Are you looking to find the best D2 products that you need in diablo 2 resurrected? Please consider purchasing high-quality DR2 items at the best online store. The items will...

Online games can be tough. Regardless of whether you’re a fan of MMORPGs to twitchy shooters, you may feel overwhelmed by the competition thrown at you in today’s multiplayer gaming...

How to Master Any Online Game

Apple released the 16.1 update on October 24th and it seems like some iPhone users are having Wi-Fi network connection issues. Dozens of people have taken to social media to...

iOS 16.1 has just been released, but a lot of phones get an error when updating this version

If you're looking to get into the real estate market, or if you're already in it, video marketing is something you should be taking advantage of. Videos are a great...

Do you want to get more views and engagement on your YouTube videos? If so, you need to start using YouTube tags. YouTube tags are a great way to tell...